Six Signs Your Tree May Be in Danger of Falling 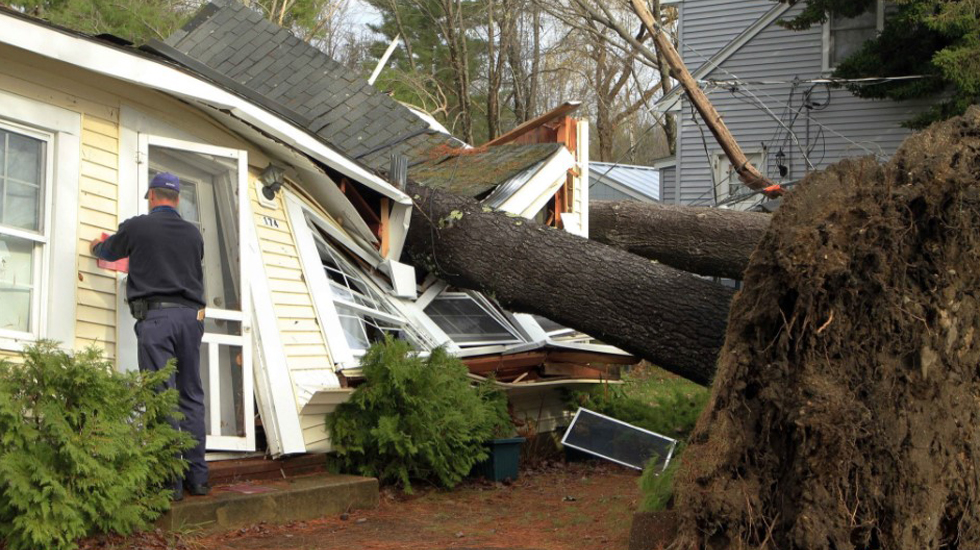 Many people love and appreciate their trees, yet they fail to recognise the potential dangers some trees represent. This is a shame, as many accidents and tragedies could be avoided if people simply knew the signs and symptoms that indicate a tree is at risk of failing.

Although this isn’t a comprehensive list, we’ve compiled six of the most ominous signs of impending tree failure below. Be sure to keep an eye out for any of the following:

Leaning trees are not always in danger of falling. Healthy trees with healthy roots have a lot of different ways they can cope with this type of diagonal growth habit.

But trees that suddenly lurch to one side are among the most dangerous trees in the world. Most trees that abruptly lean in one direction or the other will eventually fall – it’s just a question of when. Always have such trees inspected immediately and keep pets and people away from the area until it’s been judged sound by an arborist or the tree removed entirely.

2. Your Tree Has Multiple Trunks

Trees that have multiple trunks are often at risk of splitting at their point of attachment. Unlike proper branches, which connect securely to the tree’s trunk, multiple trunks (or co-dominant leaders, as arborists call them) are usually only weakly attached to each other. Given the immense weight of a full trunk and this weak point of attachment, these types of trees can be very dangerous.

It is important to have an arborist inspect such trees for two important reasons:

3. Your Tree Has a Large Hollow

Tree hollows form due to a number of reasons, but most start as a small wound that becomes overtaken by fungi. As the fungus “eats” the wood, a cavity eventually develops. In some cases, the tree is able to seal off the diseased area (a phenomenon known as compartmentalization) relatively quickly, thereby limiting the size of the hole. In other cases, the fungus wins, and spreads itself through the tree.

But only a skilled arborist can tell if the tree has compartmentalized the wound and assess the extent of the damage and evaluate its structural integrity.

4. Your Tree Drops Branches for No Apparent Reason

There’s usually little need for concern if a strong storm or some other force causes a tree to shed a few branches – particularly if the branches were already dead. However, trees occasionally drop limbs suddenly, when there is no obvious reason for this to occur.

Once such trees are examined, decay is often found near the site of the break. This same type of decay can be lurking in other parts of the tree, predisposing it to premature failure. Accordingly, you’ll want to have any tree suffering from sudden limb drop assessed by an arborist at once.

5. Mushrooms Begin Growing on or Underneath Your Tree

Mushrooms don’t look particularly menacing, but to the trained eye of an arborist, they can represent serious danger. A mushroom is the fruiting bodies of fungi, and wherever they grow, you can bet there is a network of fungal filaments (called hyphae) penetrating through the surrounding soil or wood.

Some mushrooms are essentially harmless and they do not cause any serious damage to the tree. However, others are extremely pathogenic. They send their filaments through ever-increasing portions of the wood, greedily digesting the wood and weakening the tree in the process.

To be safe, be sure to have an arborist inspect any tree from which a mushroom grows. Also, because some fungi feed on tree roots, rather than the trunk, it is also important to be mindful of mushrooms growing in the tree’s root zone.

6. Other Nearby Trees Have Recently Fallen

Often, you’ll see one tree along the edge of a forest die, followed by another a few days or months later. Trees that remain standing after a neighboring tree falls are concerning for two different reasons:

Because of the way fallen trees can affect other trees in the area, it is wise to solicit the services of an arborist whenever a tree fails on your property.

If you notice any of your trees exhibiting these signs, or you simply want the peace of mind that comes along with a thorough inspection performed by a certified arborist, contact your friends at Trav’s Tree Service! One of our experienced and educated arborists will come take a look at your trees and point out any potential problems.

This will help you protect your family and avoid the hassles that come along with removing a tree that has crashed into your kitchen or on top of your car. 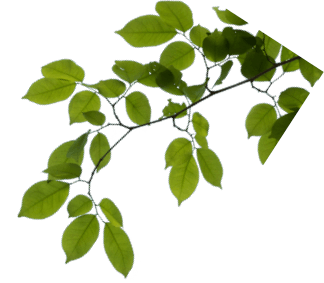 What are the costs of tree removal?

Tree removal costs are influenced by a number of factors and cannot be summarised by one single number. The question of "how much does it cost to remove a tree?" must be answered with another question — "how long will it take to remove the tree?"

Read about it
Stump removal
By

Your Guide to Tree Root Removal

Read about it
See all related articles 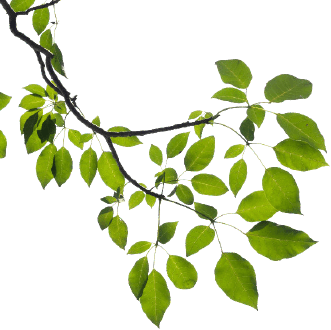 Please provide your contact details and full address so we can book your quote.

Thank you! Your submission has been received!
Oops! Something went wrong while submitting the form.

Got a problem with your trees but don't know which service you need? Contact us and we'll let you know what we can do.

Thank you! Your submission has been received!
Oops! Something went wrong while submitting the form.